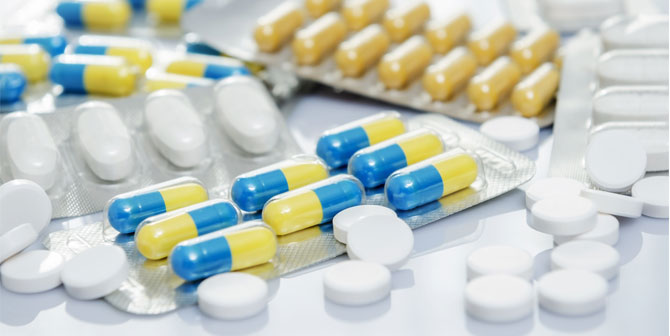 Focused on biosimilars, the new AIFA’S position paper on biosimilars was announced last March 27th in Rome by Mario Melazzini and now it is in the Official Gazette.
During publication, the manager once again addressed the issue in an editorial for the website of the Agency. He reaffirmed what he said at the conference “Access to treatment with biological medicines, the undertreatment issues and the opportunities provided by biosimilars”: biosimilars require the same quality, safety and efficacy standards of each biological medicines. For this reason, they shall be subjected to a rigorous assessment process.
Therefore, Aifa considers them interchangeable with the corresponding original products: “a treatment option and a resource for patients and health system” wrote Mario Melazzini bearing in mind that it’s the medical prescriber duty to “decide whether to start the treatment on a patient with biological medicines or biosimilars and to evaluate its substitution during therapy”. Then he highlighted the opportunities of the biological medicine’s patent expiry for patients and the entire Health System: “while allowing access to new treatments to more patients, this leads to financial savings that could be reinvested in pharmaceutical innovation.”
Mario Melazzini also stressed how the process to defining and regulating biosimilars in Europe is more rapid and linear than that of the United States so much that today the regulatory framework of biosimilars represents “a normative benchmark for other institutions like the OMS and the non-European government regulatory agencies.” Unlike the United States, where drugs still have to established, the European market is “booming and constantly expanding” despite the FDA’s recent initiatives.
AIFA’s Director General concluded his editorial in Europe and Italy by remarking that “the reference context is more conducive for the competition and that is in the interest not only of the patients and healthcare systems but also of those companies that continue to invest in the pharmaceutical innovation”.